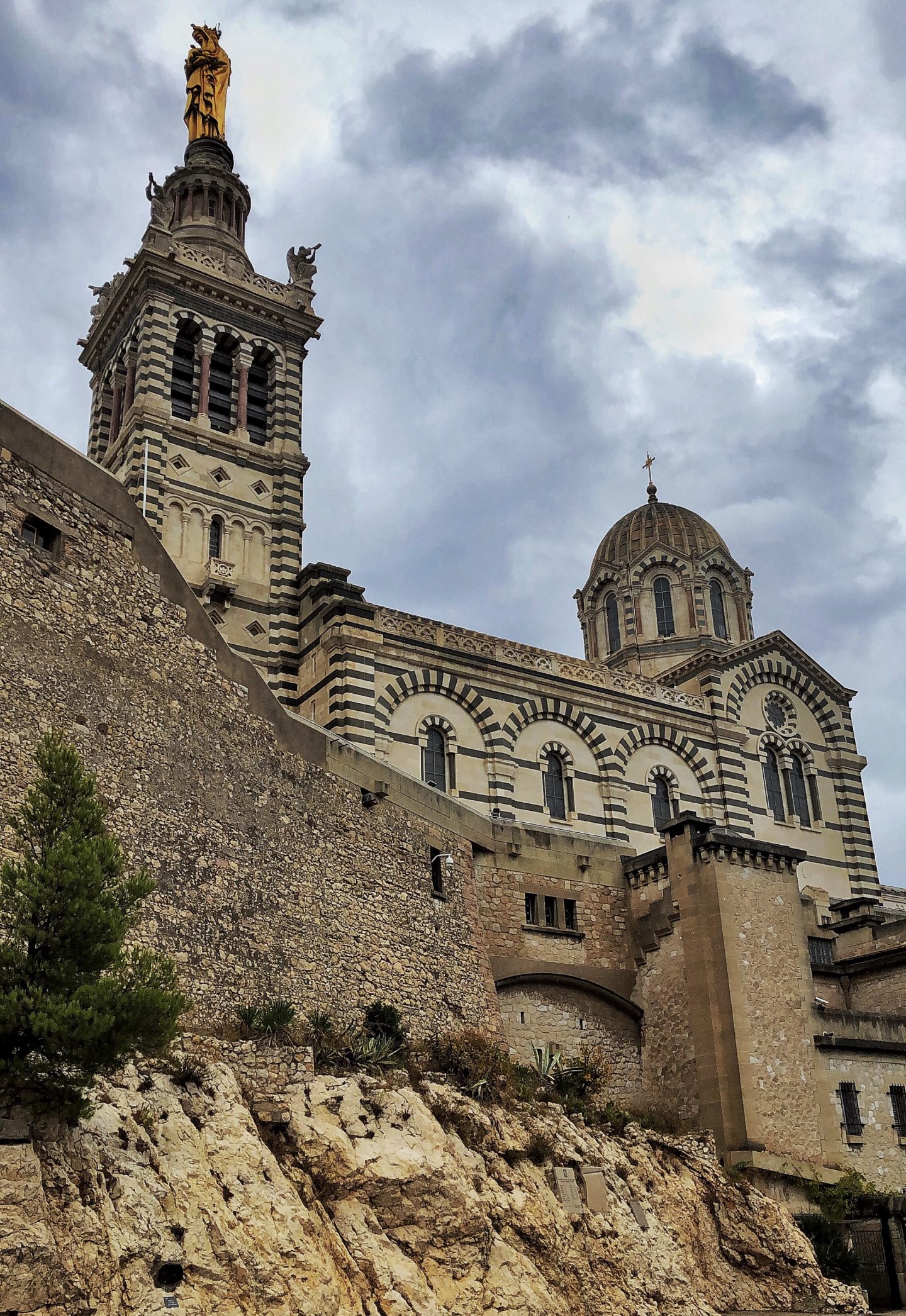 Welcome to my corner.. Let’s get straight into this. My partner and I decided to go on a 10-day trip as we are getting traditionally stitched up in a couple of months. All the stress from long-distance planning got to us. We chose Amsterdam, Ibiza, Marseille and Malta. Click here (AMS, IBZ, MAR, MAL) to watch videos on the channel. Keep reading for a few tips and description of our time out there with photos of course.

If it’s your first time on here, welcome. Do subscribe 😊.

Here are some activities you can do in Marseille, the oldest city in France. 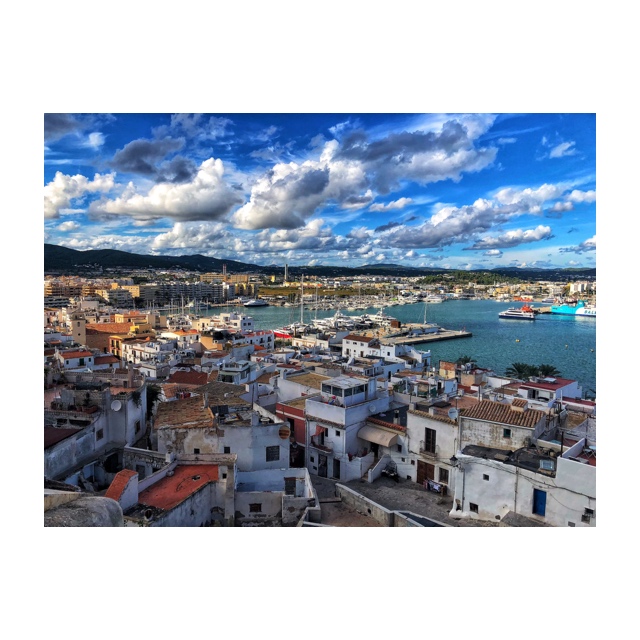 Just like many cities in this part of the world most of the activities for tourists are port tour related, islands, beaches and of course museums. What did we do?

About Notre Dame (my highlight really)

Notre-Dame de la Garde (literally: Our Lady of the Guard) is a Catholic basilica in Marseille, France, and the city’s best-known symbol. The site of a popular Assumption Day pilgrimage, it is the most visited site in Marseille.[1] It was built on the foundations of an ancient fort at the highest natural point in Marseille, a 149 m (489 ft) limestone outcropping on the south side of the Old Port of Marseille. 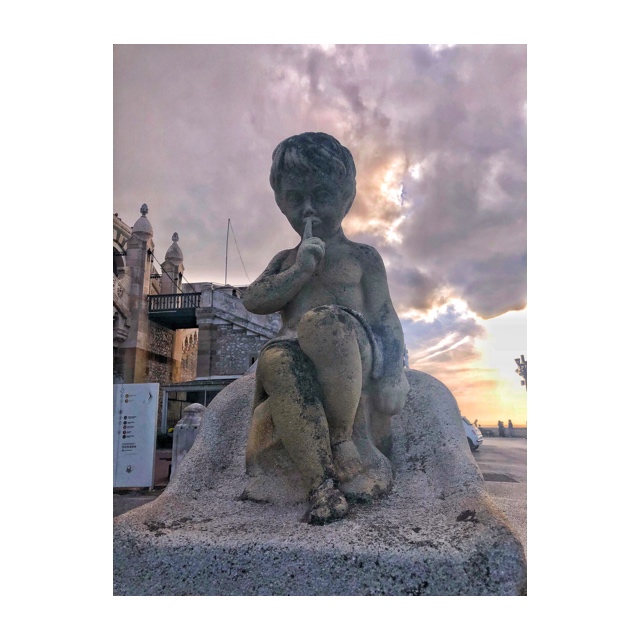 In 1214 maître (master) Pierre, a priest of Marseille, was inspired to build a chapel dedicated to the Virgin Mary on the hill known as La Garde, which belonged to the abbey of Saint-Victor. The abbot granted him permission to plant vines, cultivate a garden and build a chapel.[4] The chapel, completed four years later, appears in an 18 June 1218 papal bull by Pope Honorius IIIlisting the possessions of the abbey. After maître Pierre died in 1256, Notre-Dame de la Garde became a priory. The prior of the sanctuary was also one of four claustral priors of Saint-Victor. 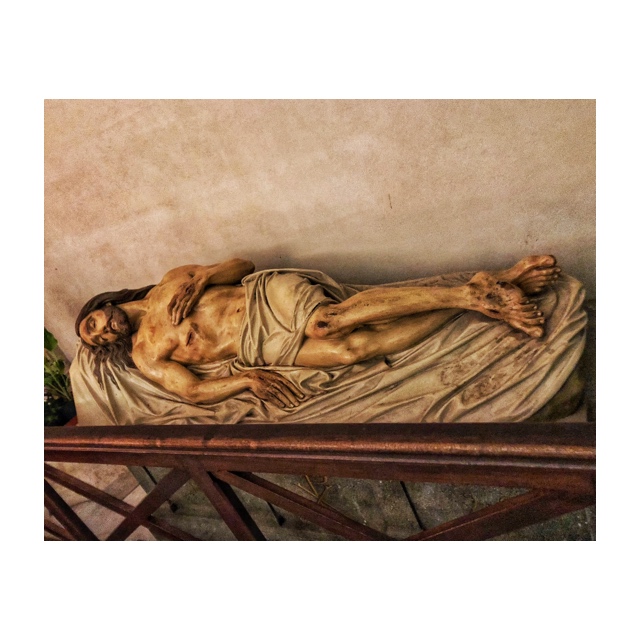 From the time the chapel was founded, surviving wills show bequests in its favour. Also, sailors who survived shipwrecks gave thanks and deposited ex-votos at Notre-Dame of the Sea in the church of Notre-Dame-du-Mont. Towards the end of the 16th century they began going to Notre-Dame de la Garde instead. 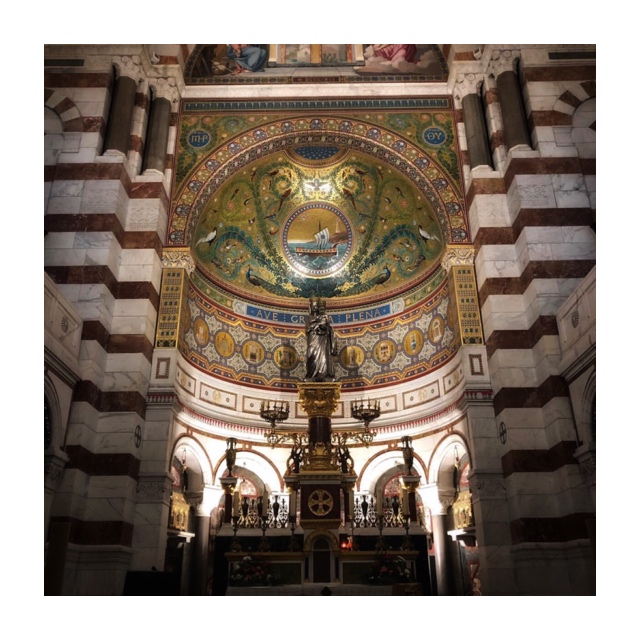 The first chapel was replaced at the beginning of the 15th century by a larger building with a richly equipped chapel dedicated to Saint Gabriel. (via wikipedia) 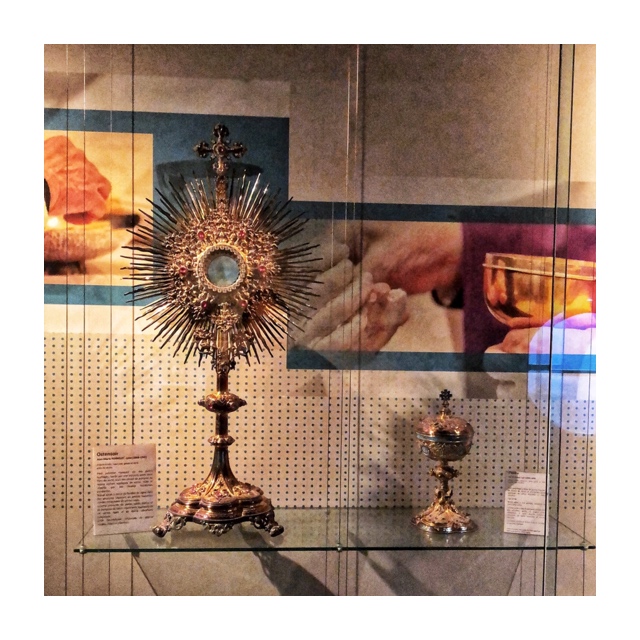 For the first time ever, we stayed in an airbnb hosted by the best lady ever. 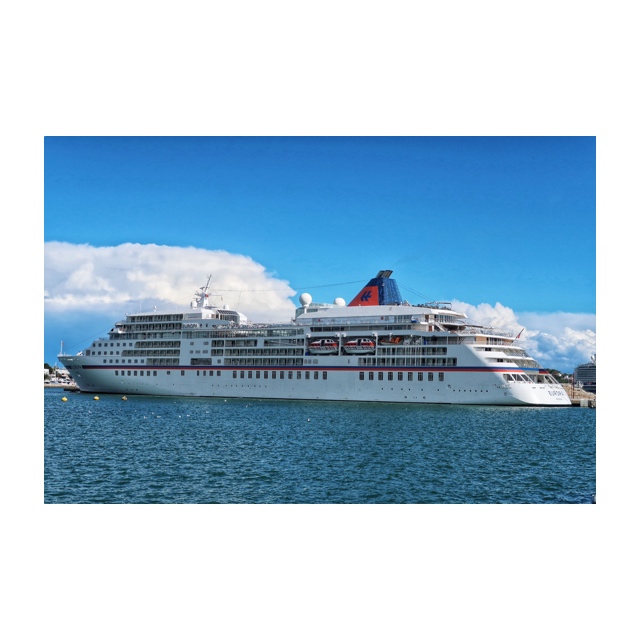 Got the best seafood by the docks close to where the hopOffhopOn bus started its tour. 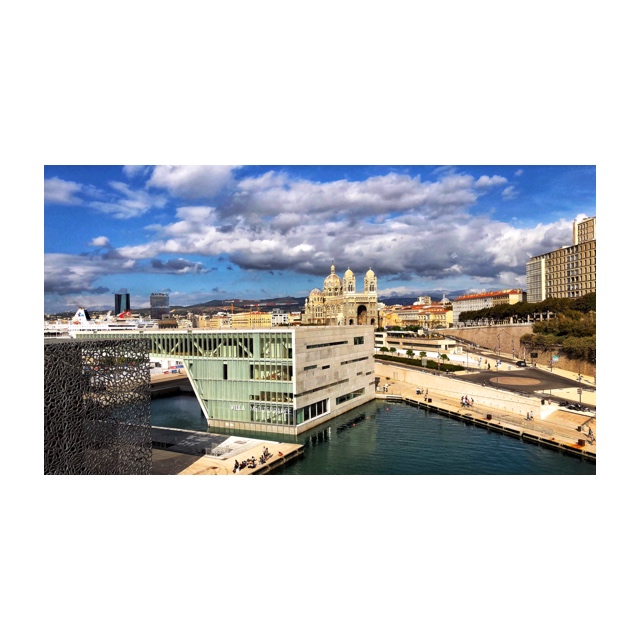 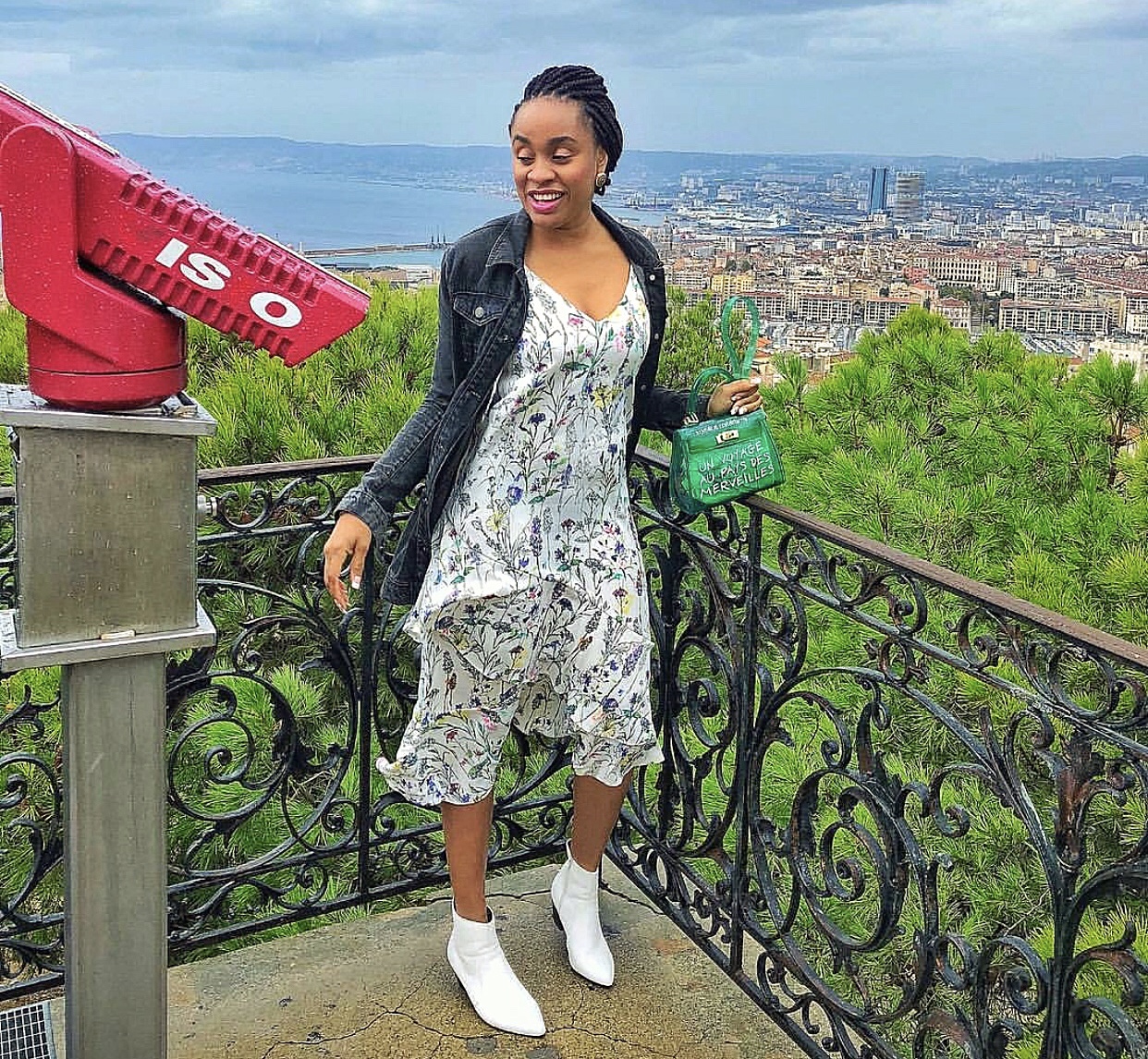 My Day One Look 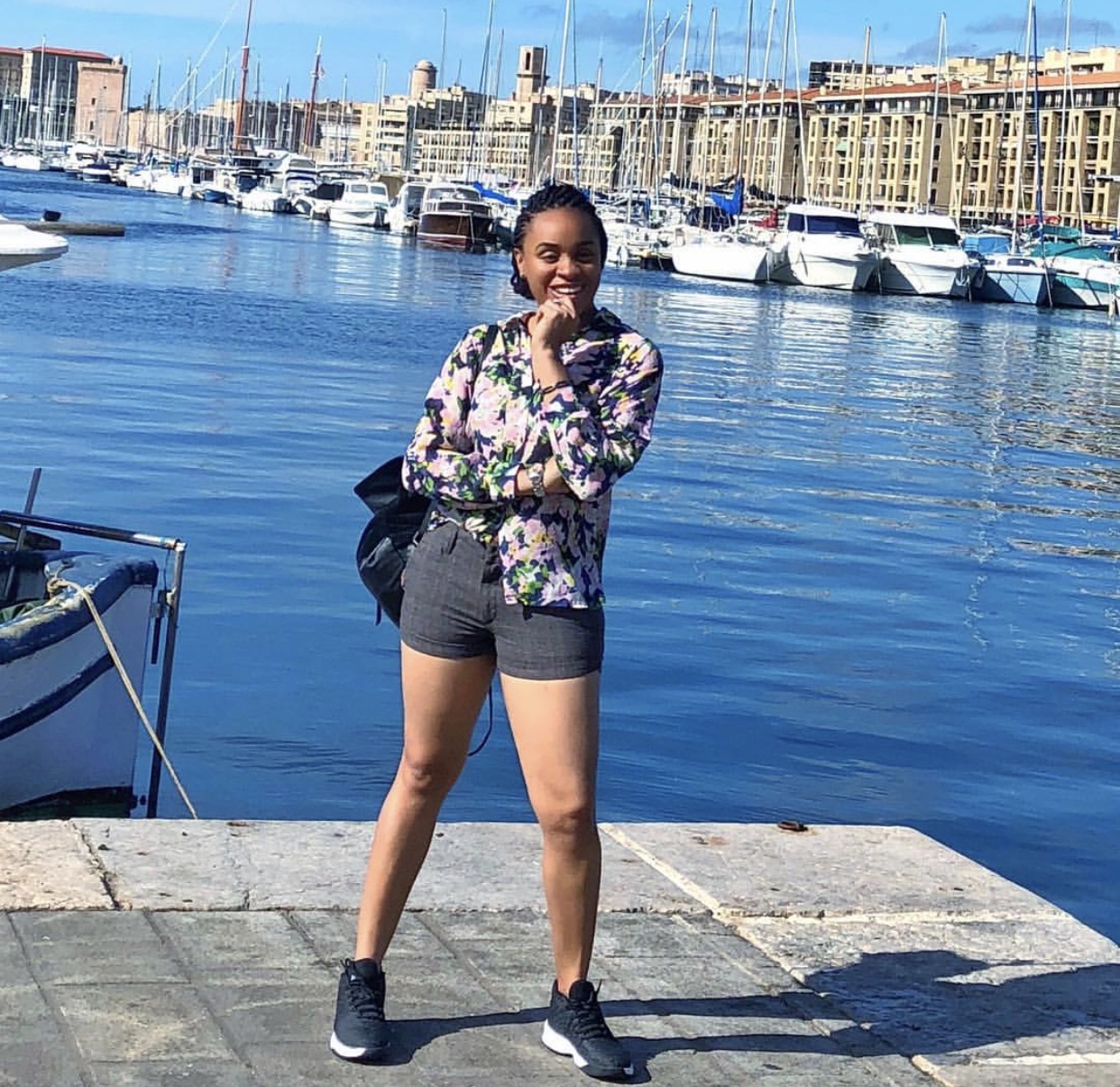 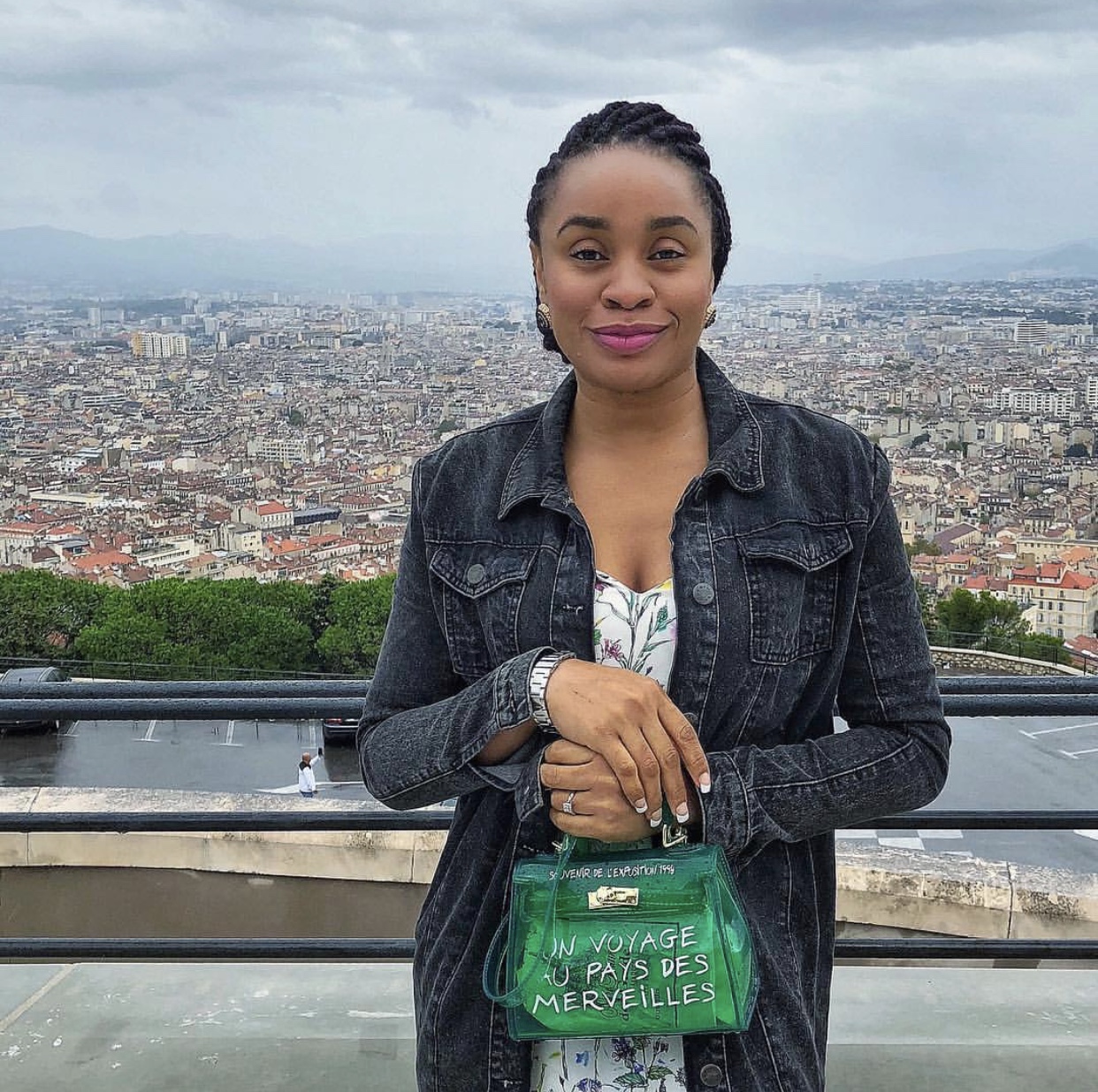