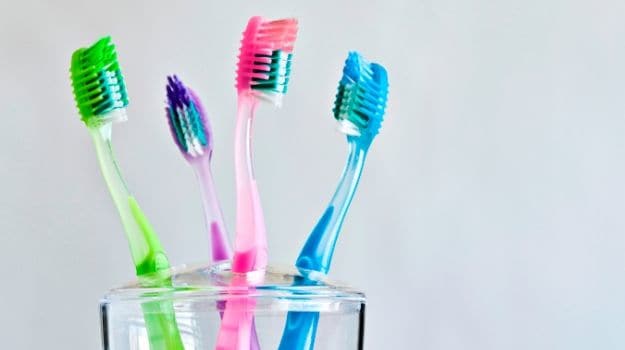 Hi there, have you ever experienced your gums bleeding for no reason? This could occur  when you brush or even while drooling as you sleep..you take a bite of an apple and notice embarrassing red stains? These could be an indication of;

Bleeding gums can be caused due to the following factors: 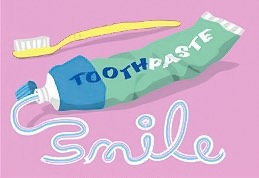 The following are the results of a bleeding gum:

Alright now the reason we are here, Home Remedies to combat bleeding gums; 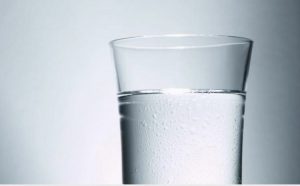 Salt has anti-inflammatory and antiseptic properties that help reduce the swelling and combat infections that cause bleeding gums. All you need is warm water and some salt; mix the two and rinse your mouth thoroughly with the solution. Use it at least two to three times a day. 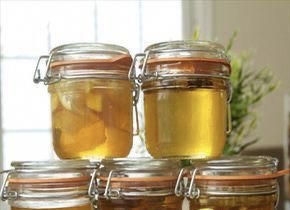 Take some raw honey on your fingertips and massage on your gums gently. Honey has anti-bacterial and anti-inflammatory properties that help kill the bacteria causing bleeding gums. Make sure you apply honey on your gums regularly. 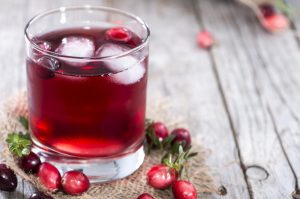 Take some unsweetened cranberry juice and drink it on a daily basis. Cranberry comprises phenolic acids and anthocyanins, which are known to have anti-microbial properties that help keep your teeth and gums off the harmful bacteria. 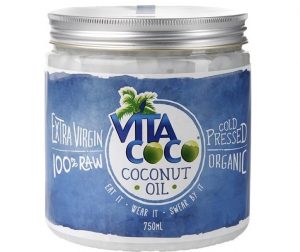 Oil pulling is a process of swishing some oil in your mouth to help fight infections that cause your gums to bleed. Rinse with coconut oil or sesame oil to ensure that your mouth is wary of harmful bacterial growth. 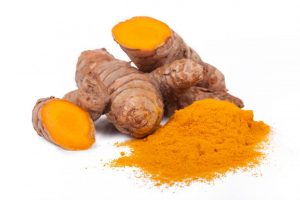 The cur-cumin compound in turmeric  is said to have anti-inflammatory and anti-microbial properties that help stop the gums from bleeding. Mix some turmeric and mustard oil together then  massage the mixture gently on your gums.

According to the book The Complete Book of Aurvedic Home Remedies by Dr. Vasant Lad, here are a few home remedies that you can bring into use for bleeding gums; 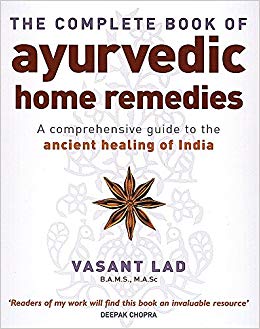 1. Triphala tea is effective for a bleeding gums and gingivitis. Triphala has astringent properties and it is known to be haemostatic, that is, it stops the bleeding. Gargling and swishing the mouth with triphala tea are helpful for both the conditions.

2. One cup of orange juice with half teaspoon of natural sugar and a pinch of cumin will help keep bleeding gums at bay.

3. Drink a glass of lemon water, which is also known to help stop the blood.

4. Raw apples are said to be beneficial. Eating a raw apple for about half an hour after meals helps to clean the teeth and heal the gums. You can eat pears too.

5. Try eating raspberries two to three times a day on an empty stomach. Make sure you do not combine them with a dairy product.

6. Massage your gums with coconut oil so that your gums are strengthened. Other than these home remedies, make sure you brush your teeth on a daily basis, especially after eating sugary and processed foods. Ensure that you brush gently, in order to avoid damaging soft tissues of your gums. Consuming foods like yogurt, green tea, soy, garlic, et al may also help keep your gums healthy. 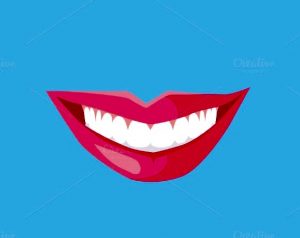 Go on and ensure a healthy mouth and blood-less gums!  Click here for Natural Mouthwashes to try.
Let’s connect on instagram and keep the conversation going. Drop a comment if you have any other helpful tips.