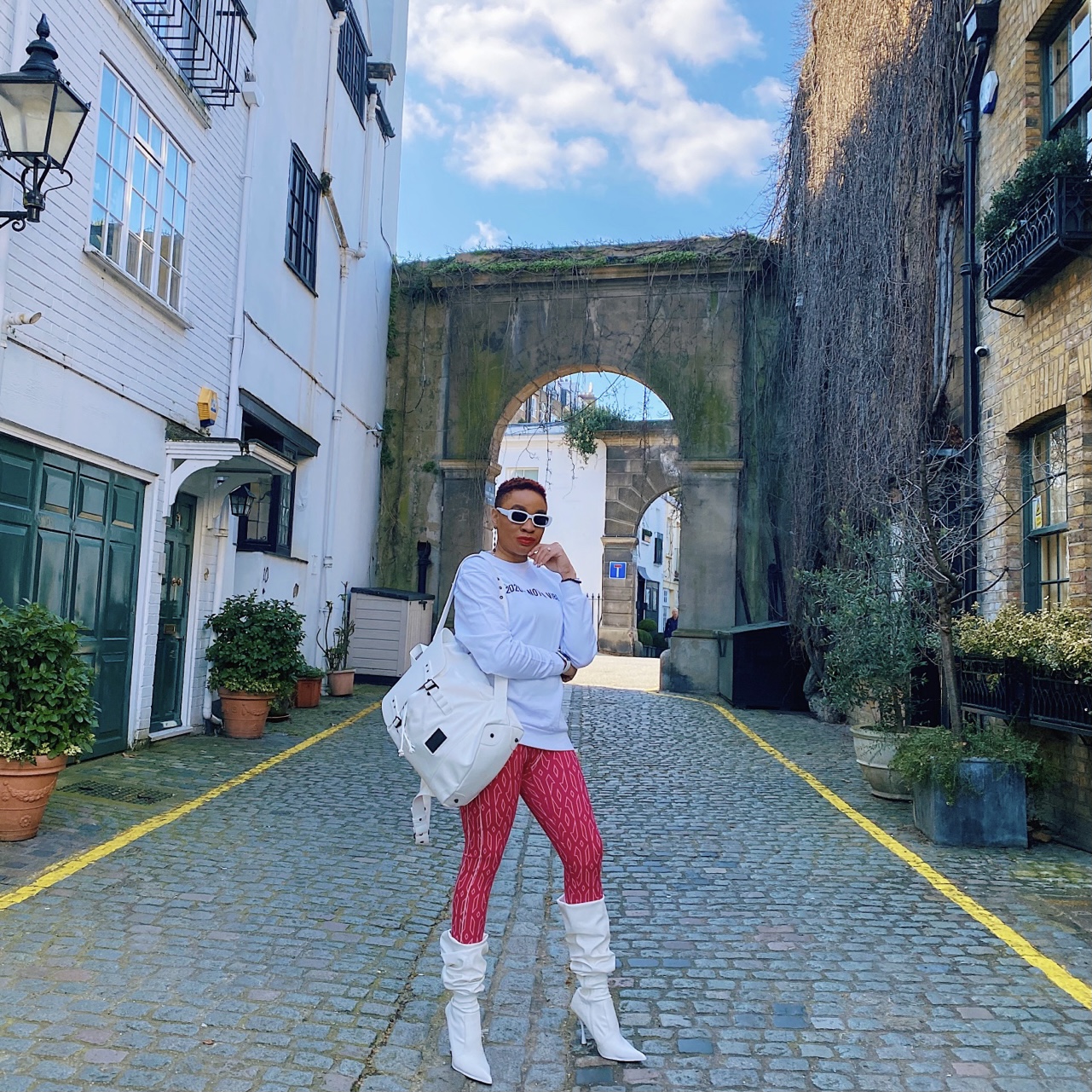 welcome to my space, I hope you are doing well. On today’s episode we would be exploring cute streets in London referred to as Mews.

According to history, the iconic mews in London were service roads at the back of exquisite mansions owned by the Victorian and Georgian elites. Built in the 18th and 19th century, the houses were originally to stable horses with rooms above for servants.

Took some well needed time to walk around a ton of mews in London sometime in 2020 for a different kind of content. Yesterday however, I went out with a visiting friend from Nigeria and showed her my top 10 favourites. You can watch this on my youtube channel and a reel on my instagram.

I would list them according to location to make your planning easier.

In the movie The Italian Job(1969), Michael Caine appeared on screen driving down Denbigh Close with his blonde-bombshell girlfriend, who had picked him up from prison in a stolen car. Caine has owned multiple mews houses in his lifetime, with one on nearby Albion Close selling recently for around £5 million. The yellow and blue door to your left as you enter are my fav spots.

Denbigh Close is just off of Portobello Road Market, made famous by another great British film, Notting Hill (1999). 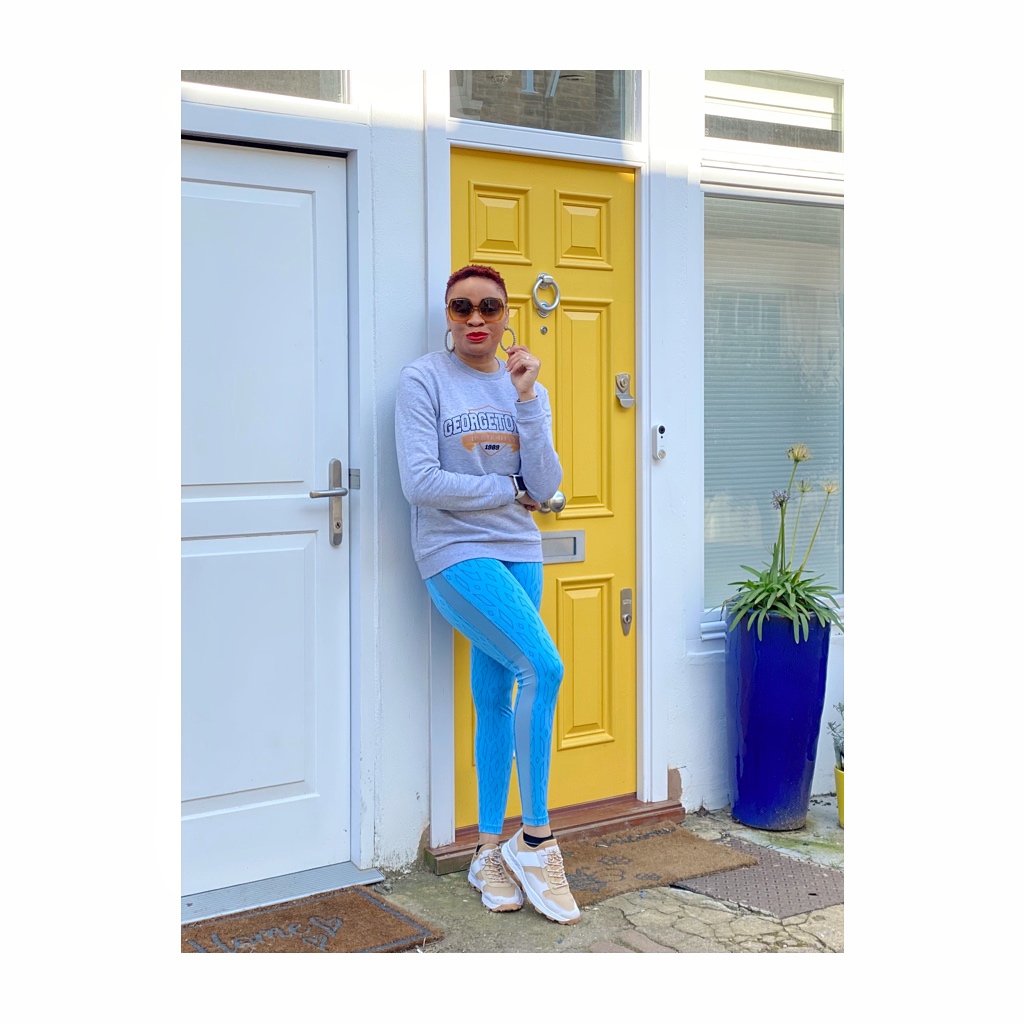 Arguably London’s most popular and tons of people’s favourite, St Lukes Mews, just a 10-minute walk away from Denbeigh Close. Head to number 27 and you’ll find the pink house that features in Love Actually (2003) where actor Andrew Lincoln declares his love for Keira Knightley‘s character Juliet.

Thankfully, on my 3rd visit, the pink had been re-painted. This one sustained bomb damage during the Blitz. You would always find a tourist or 2 here. 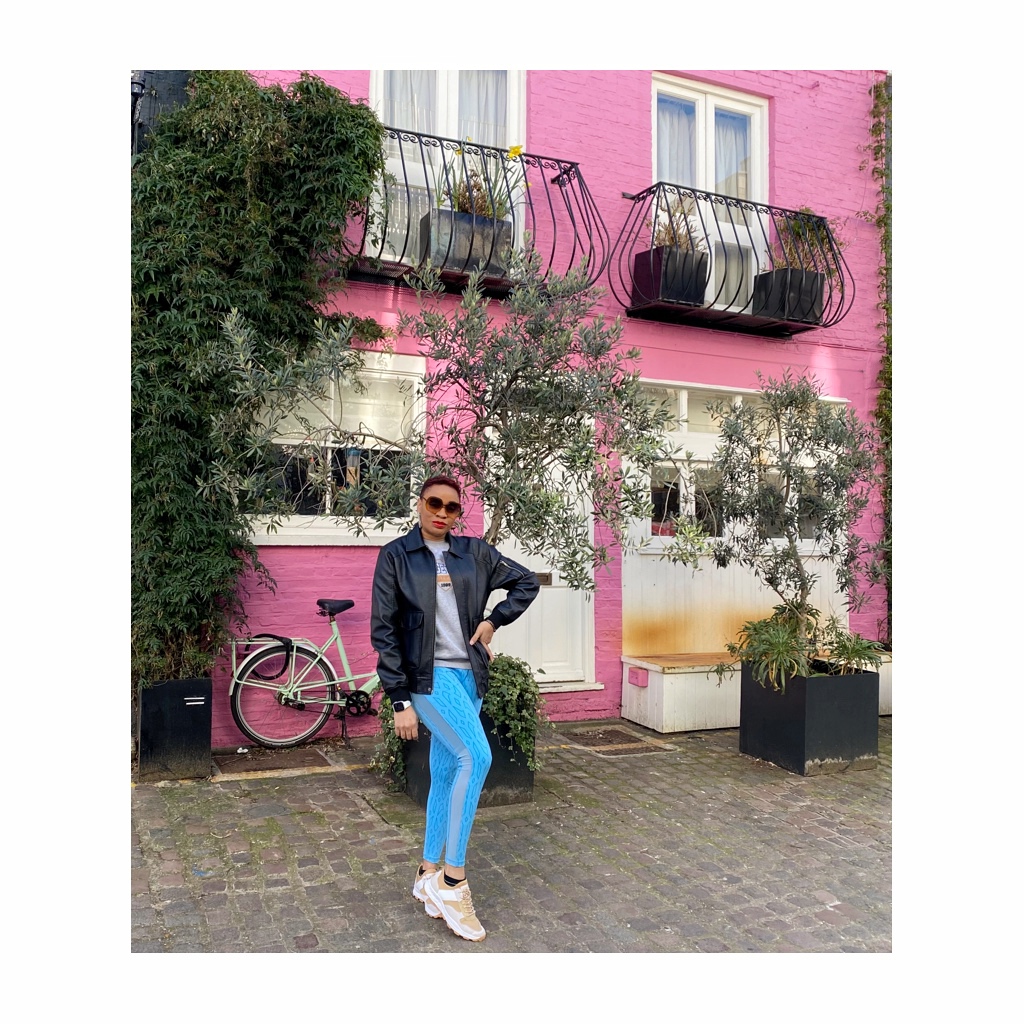 Due to the fact my most recent visit here was during the Lockdown, I could not find find the Union Jack-clad Temperley London store, the first boutique for Alice Temperley‘s bridal collection, that opened in 2000. We enjoyed making photos against the grey and nude coloured doors and gates. 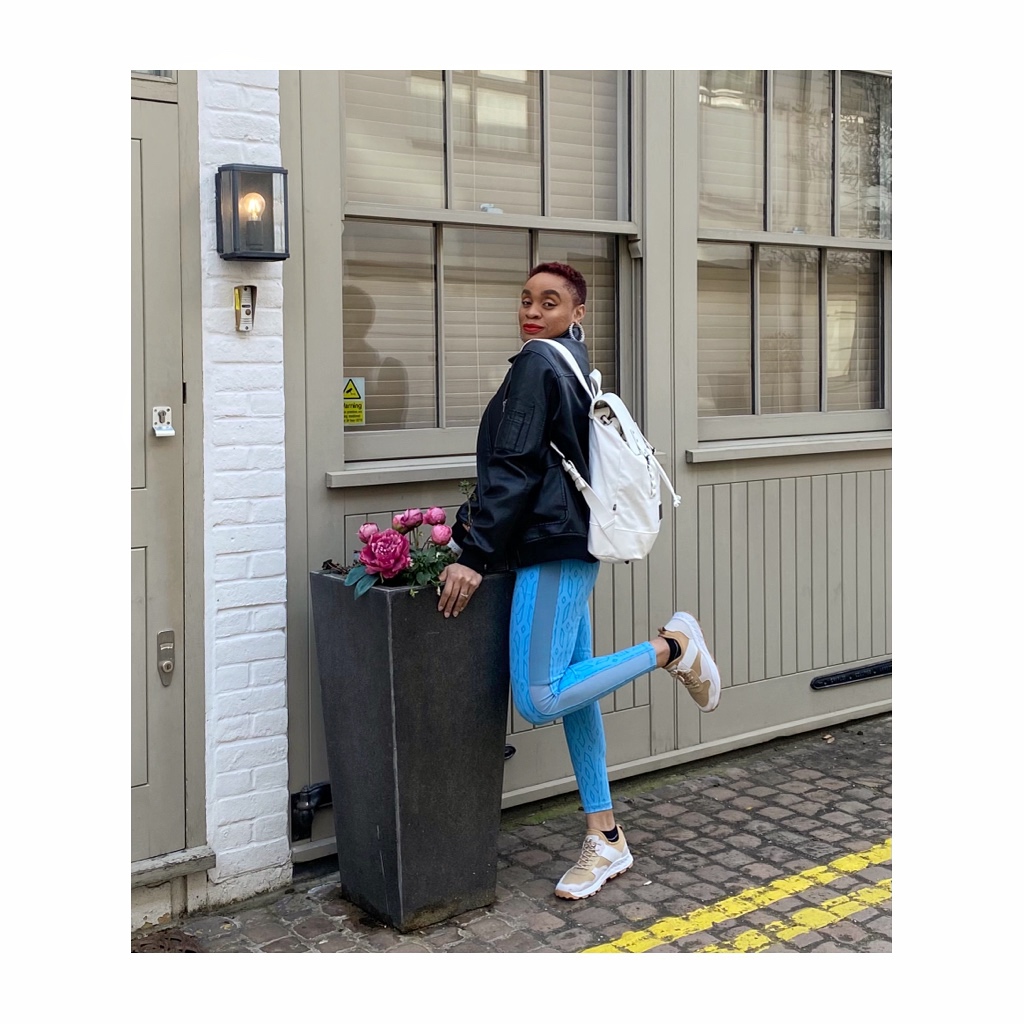 A very organised looking mews with not-so-much bright colours, the start of it has a sloppy look (great for a video). This mews has many of its period features still in tact. Each block had a wrought-iron stairwell leading to terraced balconies, original sash windows and even its own water pump.

Met the cutest dog here with the friendliest owner…so memorable. Queen’s Gate Mews was the location of London’s first-ever petrol pump – since then it’s become a star-studded street with the likes of Madonna and Guy Ritchie living there. It has also been used in the filming of Matthew Vaughn’s Layer Cake (2004) and The Bank Job (2008) starring Jason Statham. The house right at the start had this massive padlocked bench where we sat to get some rest. The mews The Queen’s Arms, a quintessentially British pub is also located here. 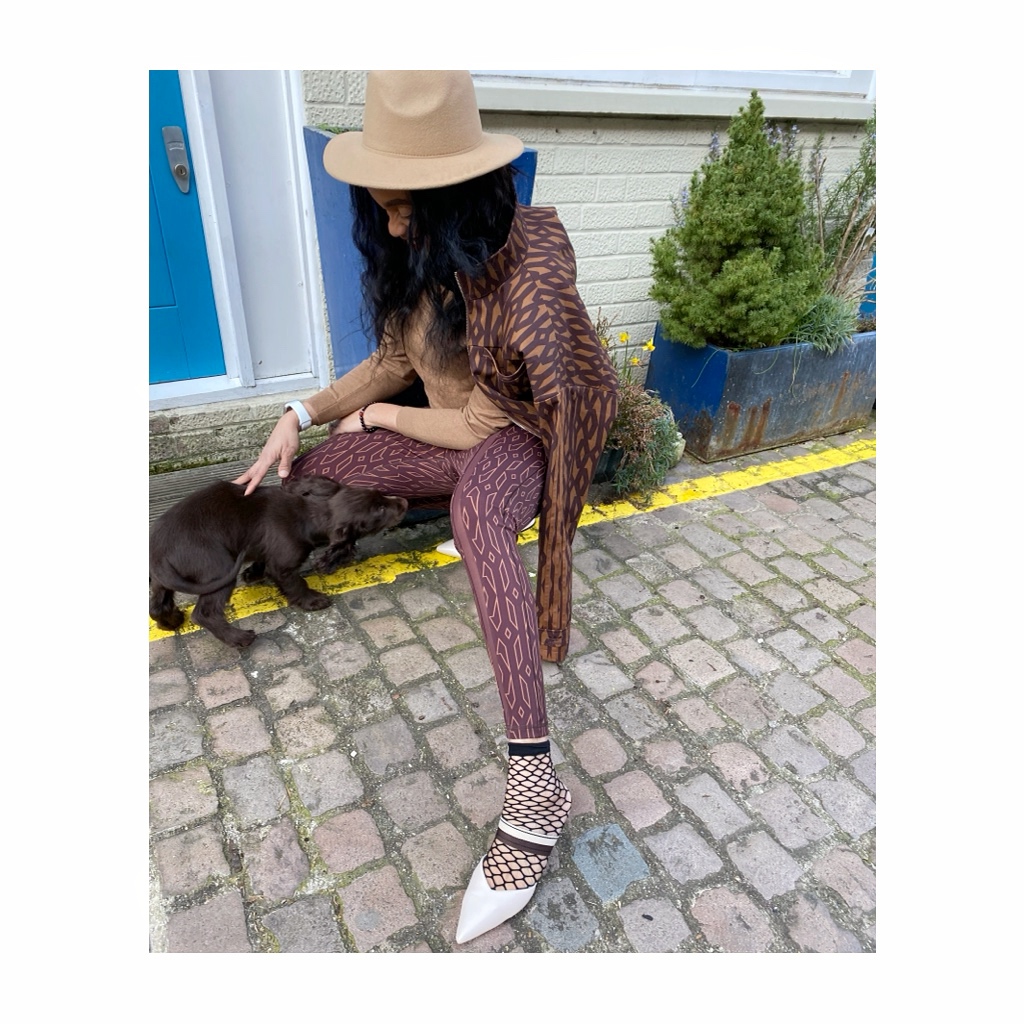 Just a 10-minute walk on Gloucester Road from Queen’s Gate Mews is probably the prettiest of the Stanhope mewses (worthy of note that Stanhope Mews East and West also exist). The street is quite close to London’s ‘golden triangle’ of museums – the Natural History Museum, the Science Museum and the V&A. Ironically, I found this mews to be the most bland but got the best photos from  here. 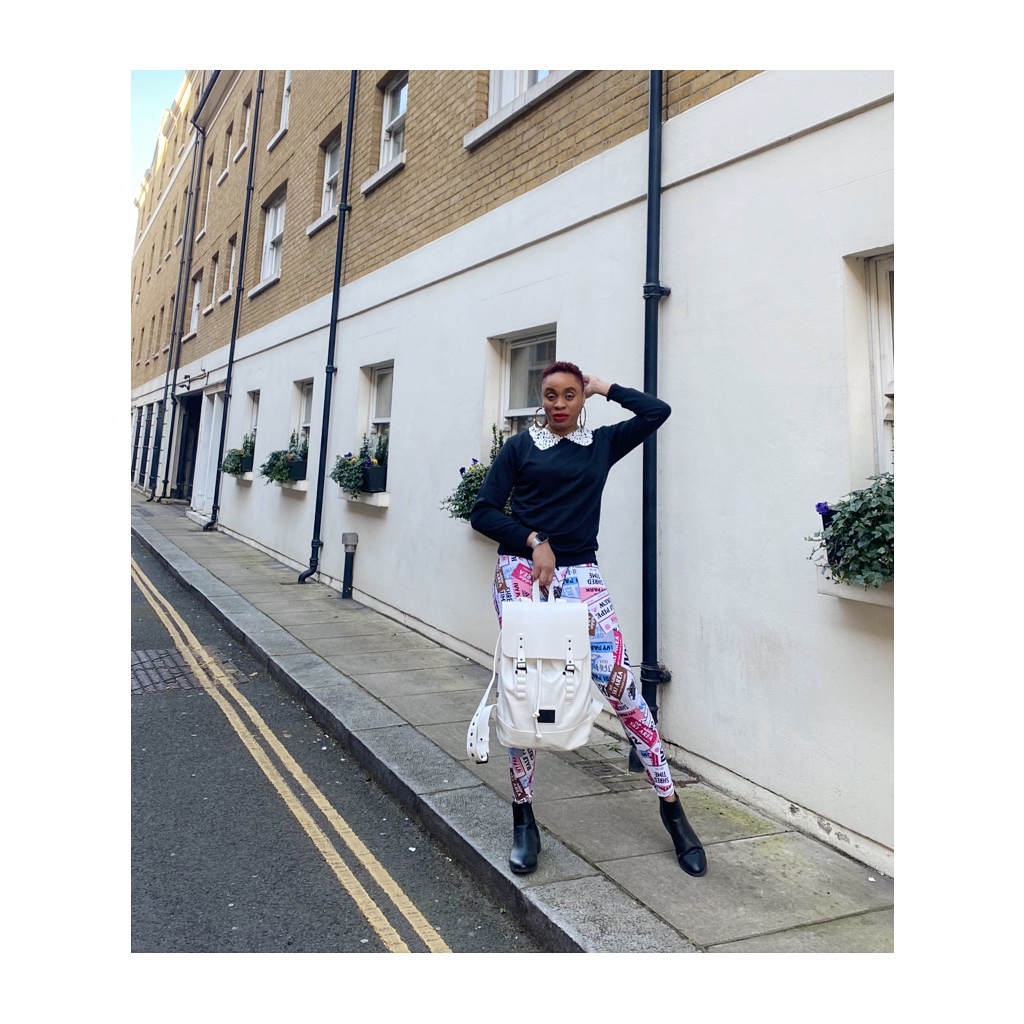 My all time favourite mews in London. Found this location out on my Kensington walk with Demee @boyemah.  The entrance is flanked by stone archways, the stunning 19th-century cobbled street is home to a close-knit community that proudly controls its upkeep.

@Mr London made me fall harder during the festive period. Pretty wisteria and roses climb its multicoloured walls and lush greenery lines the pavements.I really can’t wait to return in mid Spring and Summer. 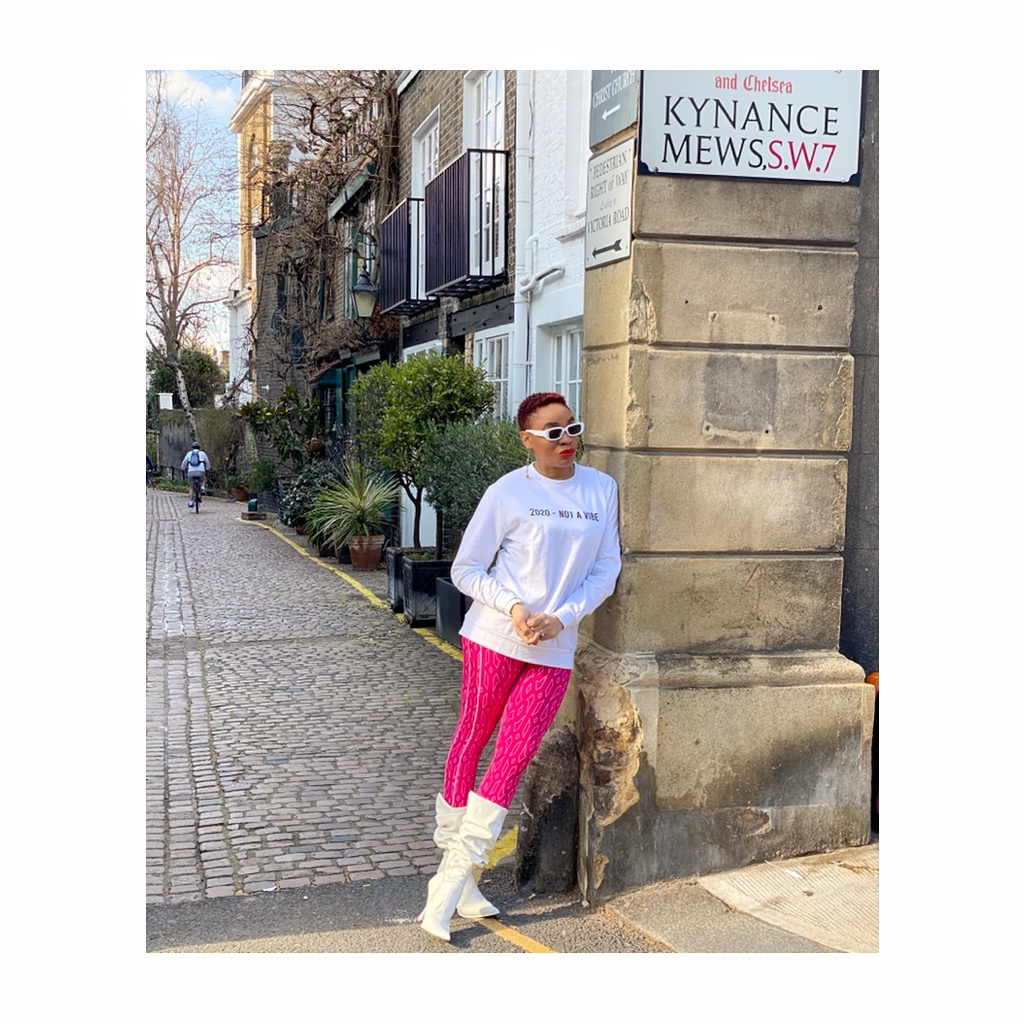 Another spot I discovered after I lost my Kensington footage (later found). While Reece Mews is more traditional with its two-storey houses framed by potted trees, follow the street round and you’ll find Kendrick Mews with its vibrant painted brickwork and bright façades. Loved the street art on the walls. These mews are really small too, with only 16 and seven properties respectively.

Still yet to visit for the purpose of this post. I will add updates as soon as I do. From photos however, I love the colourful garage doors line the cobbles, and windows overflow with hanging plants.

Bathurst mews is one of the largest in London. With over 65 properties, it still houses the last two riding schools in Central London. The stables have been in constant use since the 1830s except for a short period during World War II when they housed motorcars instead. Recall the Blitz I mentioned for St Luke’s mews??? the houses here survived it.

I have read so much about this location but still have not paid a visit. This will change soon.

It’s entrance is so stunning. This black-painted beauty with trailing greenery belongs to esteemed gallery owner Rebecca Hossack, who is famous for championing aboriginal art. It’s worth popping into her art galleries on nearby 28 Charlotte Street and Conway Street, both of which are under a 10-minute walk from the mews.

Wimpole Mews, thrown into the spotlight during the 1960s due to the Profumo affair, a sensational political scandal, which involved the secretary of state for war, sex and a Russian spy – is not too far off.

Thanks so much for your time on here. Are there any mews you have visited not listed on here? Do share.

Let’s catch up on instagram – search the hashtag #mgldnwalk for my London fav spots.