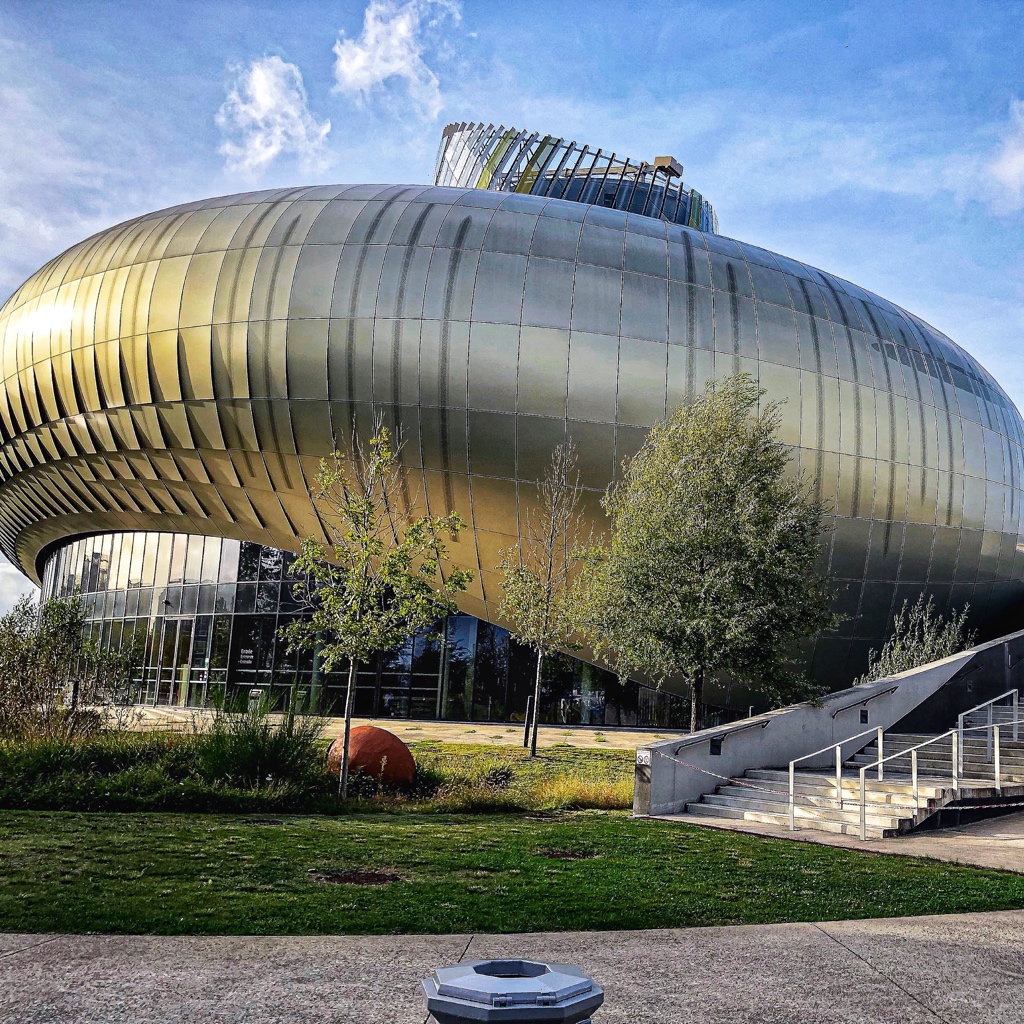 Craving a trip to France, I was certain it wouldn’t be Paris. After slight research I fell in love with the thought of Bordeaux and decided our next travels will lead us there. Made a huge mistake with my visa appointment form, so this caused a delay for us. Much thanks to NEXUS Visas who salvaged the situation to an extent albeit costing me double the fees + £20. *phew*. All is well that ends well they say.

What would Bordeaux be without its famous wines? Even the carousel at the airport or the taxi bay once out, will give you this inclination.

To discover this aspect of Bordeaux’s culture and history, book a wine tour. There are vineyards all around the city itself, be it on the right or left bank of the Garonne, so the selection is huge. Tours of prestigious areas like Saint-Emilion are very much available, also a visit to the Cité du Vin – but don’t hesitate to try some bigger, less prestigious ones like Médoc. If a wine tour doesn’t seem appealing, there is also a wine range of wine bars: Bar à Vin or Le Verre ô Vin, to only name a few. Click here to watch this post in a video and click here for the full vlog of my stay in France’s Bordeaux.

My Top Ten Must-Sees While In Bordeaux

1. The Cité du Vin is a museum as well as a place of exhibitions, shows, movie projections and academic seminars on the theme of wine. (book via tripadvisor)

2. SAINT-EMILION WINE TOUR. Half day Wine Tour Saint Emilion. We will take you on a half day wine tour in the Saint Emilion vineyard. Usually in a recent, comfortable and air-conditioned Minivan) chauffeured by an English speaking, discreet and friendly driver.  (book via tripadvisor)

3. Wine tasting Garonne River Cruise. The tours offered by the Bordeaux Tourist Office are both diverse and unusual.  You would appreciate a wine tasting or discovering Bordeaux by night. (book via tripadvisor or booking.com)

4. Jardin Public – The Jardin Public, or ‘public garden’ in English, is a 10-hectare-wide park in the center of Bordeaux. It was inspired by Versailles’s gardens, which give an idea of what a splendid place it is. It is the perfect setting for a picnic on a hot summer day thanks to a large lake in the middle, bringing some very welcome freshness. There’s many a remarkable element to attract visitors: an artificial waterfall, a natural history museum, and original iron railing important enough to have earned the monument historique label. – Jardin Public, Cours de Verdun, 33000 Bordeaux, France. +33 5 56 10 25 34 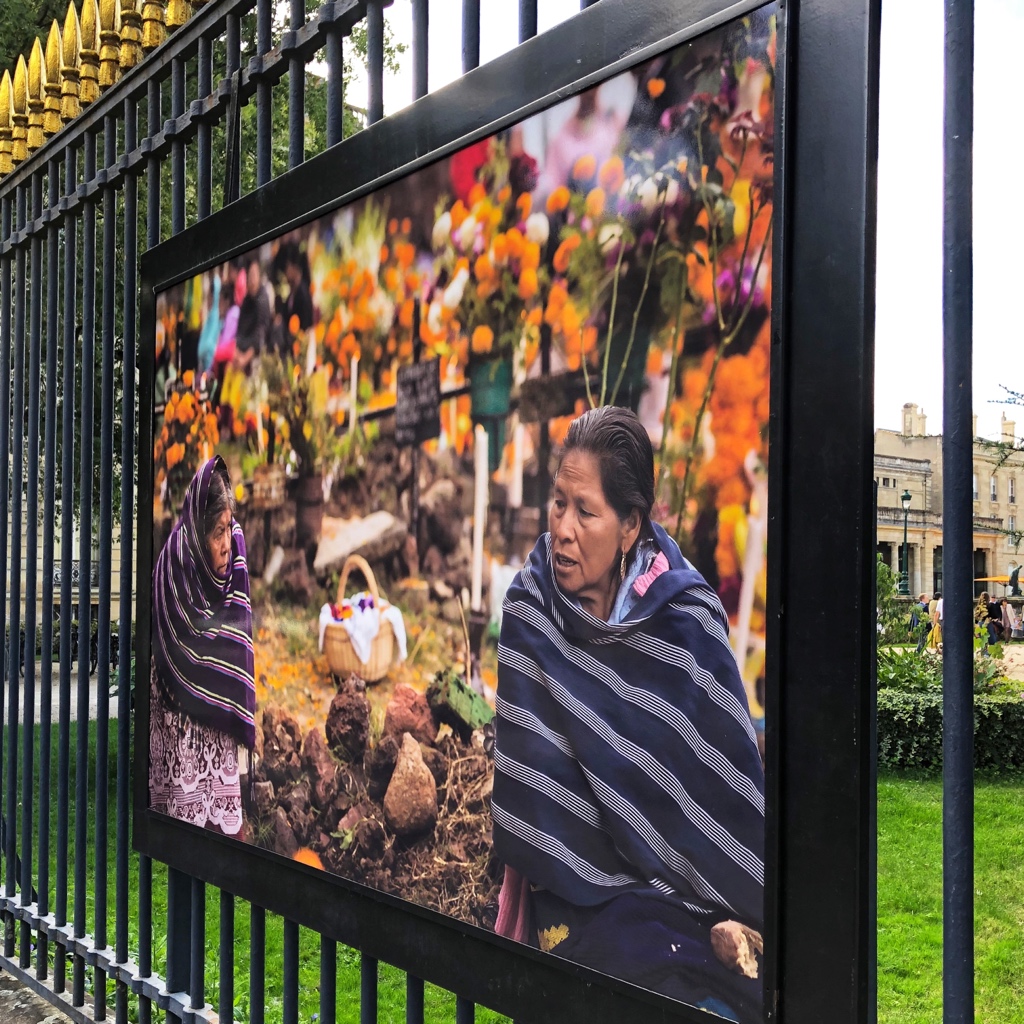 6. Cathédrale Saint-André – After Place de la Bourse, Bordeaux’s most iconic landmark is its medieval Roman Catholic cathedral, Saint-André. It was consecrated as early as 1096, but what we can see today is most from the 14th and 15th century, with only a wall in the nave remaining of the original building. – Place Pey Berland, 33000 Bordeaux, France. +33 5 56 52 68 10 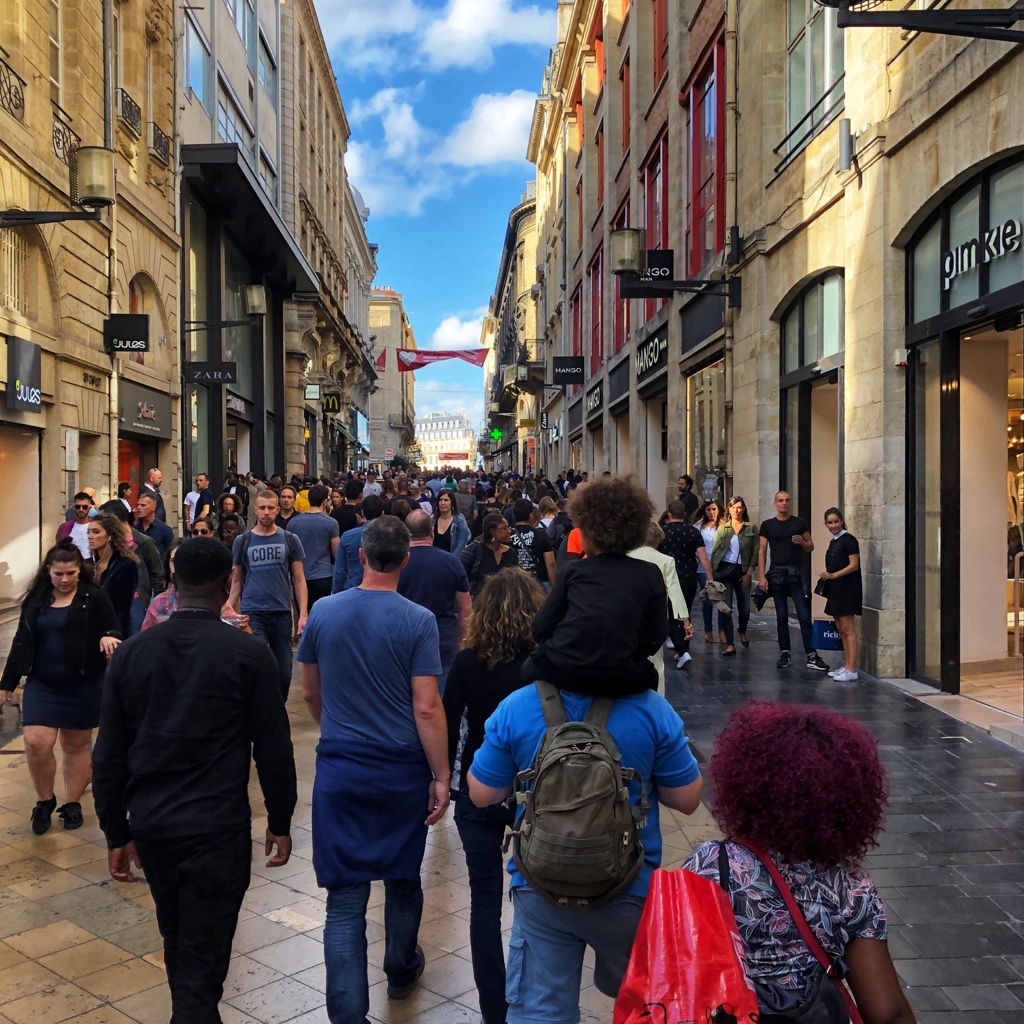 8. CAPC musée d’art contemporain de Bordeaux – Bordeaux isn’t just about history and wine, it’s also a modern, vibrant city with exciting cultural offerings. This is exemplified by CAPC, Bordeaux’s contemporary art museum. There is a permanent collection, with 7 in situ works by artists like Keith Haring, Max Neuhaus and Niele Toroni, among others, but the focus is very much on the large and daring temporary exhibitions, often featuring artists who work in the Bordeaux area. – CAPC, 7 Rue Ferrere, Bordeaux, France, +33 (0)5 56 00 81 50.

9. Explore Vintage Shops – This could be ones local to your residence like I did or even at Rue Sainte-Catherine

10. Watch a show at the Grand Theatre – The Grand Théâtre de Bordeaux is a neo-classical building now home to the National Opera. Watching a show is the best way to discover this beautiful locale as well as enjoy a high-quality ballet, opera, or concert in a unique venue. There isn’t anything on in July and August, which means that summer visitors won’t be able to take this opportunity, but for anyone else it definitely shouldn’t be missed. Grand Théâtre de Bordeaux, Place de la Comédie, Bordeaux, France, +33 (0)5 56 00 85 95

1. Go to the beach 🏖- Bordeaux might not be by the ocean, but it’s close enough for a day trip, and the best part is the choice. Arcachon and its four beaches and seven kilometers of fine sand are less than an hour away, and it’s also a great opportunity to see the Dune du Pilat, Europe’s tallest sand dune. If Arcachon doesn’t catch your fancy, Lacanau-Océan, a great location for surfing, is a two hours’ coach journey away, departing from the central Victoire Square. If that seems too far away, there’s always the possibility of swimming at Bordeaux Lac, a lake accessible by tram.

2. Base Sous Marine – A former submarine base established by German and Italian forces to house U-Boats during World War II might seem like an unlikely destination but it is fact now a cultural center with many performances, exhibitions, and even the occasional club night. Its location on the Right Bank makes it a little off the beaten track and thus perfect for travelers looking for something atypical. It is unfortunately not open to visitors outside of exhibitions and events, so it’s impossible to just visit the building itself, but make sure to catch something exciting here instead.

Thanks for your time on here. Let us link up on Instagram @metrogypsie.